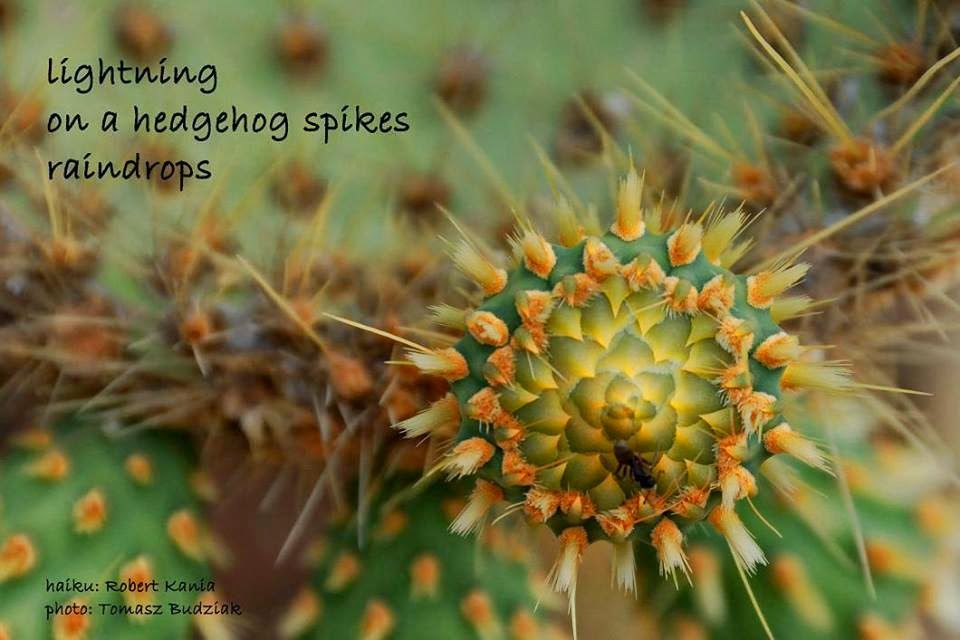 springtime wind -
a girl sings a swing song
on a swing

cold morning --
a doe is running
from shot to shot

L1 successfully sets the tone while the cold scene described in ls 2&3 enhances it. Something unusual about this "deer hunting" haiku is that the hunter is not supposed to shoot the doe, but uses the doe in esterous scent to pique a buck's interest and shoot the buck. This haiku reminds me of the iconic scene about deer hunting in the 1978 anti-war film, The Deer Hunter.
Autor: rob o 23:25 Brak komentarzy:

olives -
my summer memories
from a jar

splash and silence -
my life
near an old pond

rob
Robert Kania: President of the Polish Haiku Association (since February 18, 2016), co-editor of the European Quarterly Kukai (since 2013, with Krzysztof Kokot) 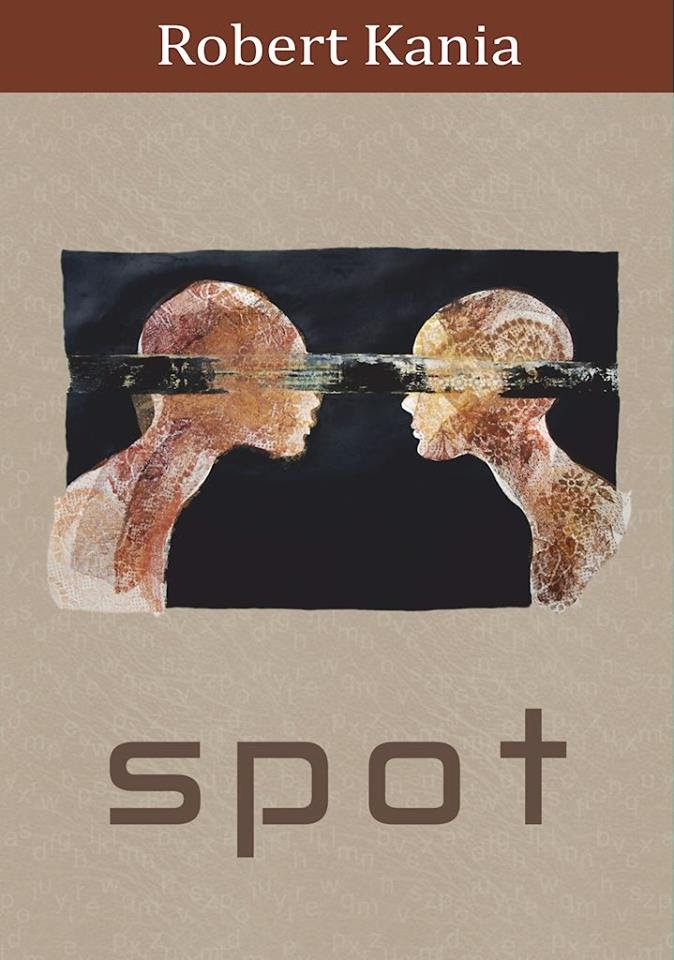 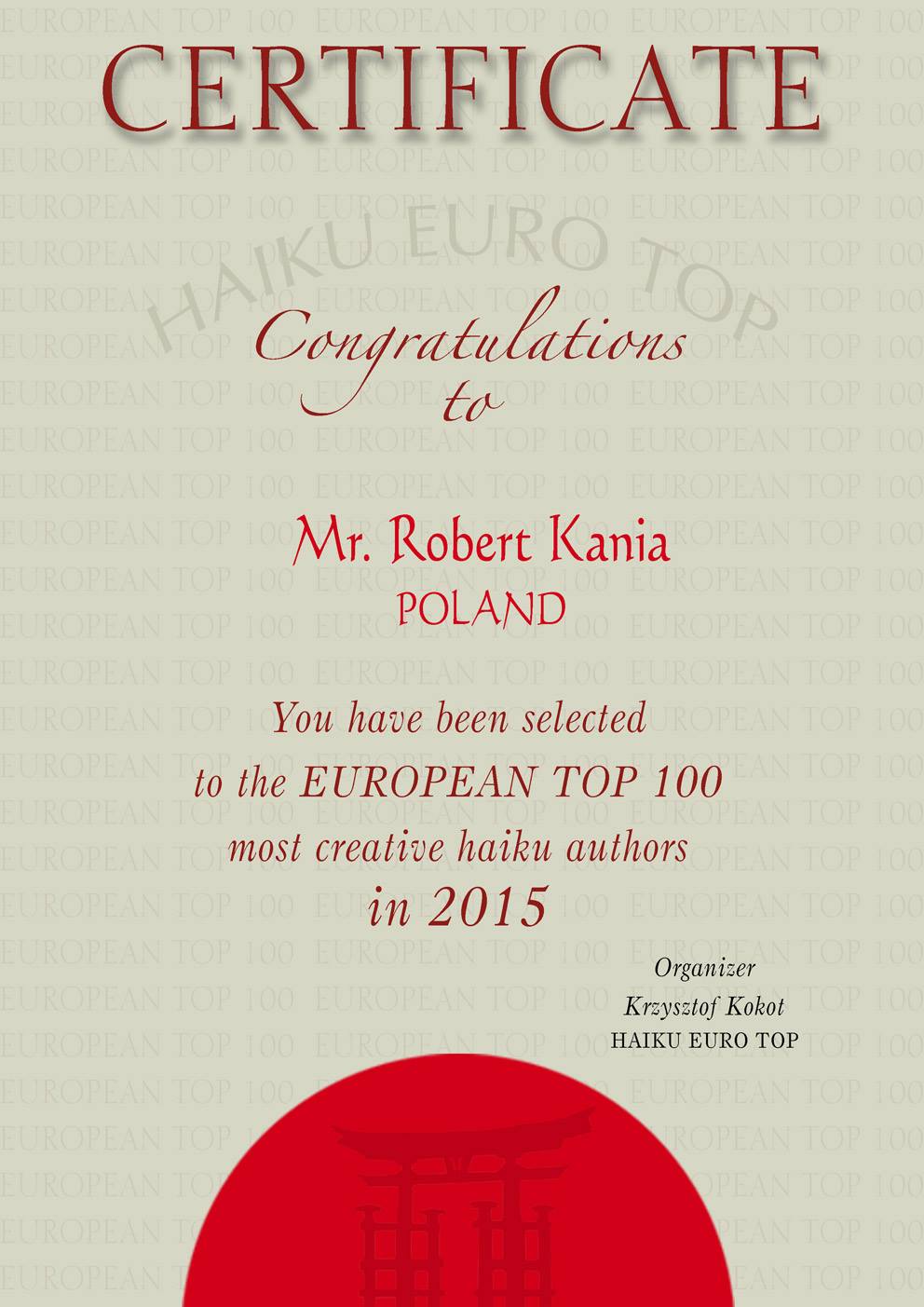 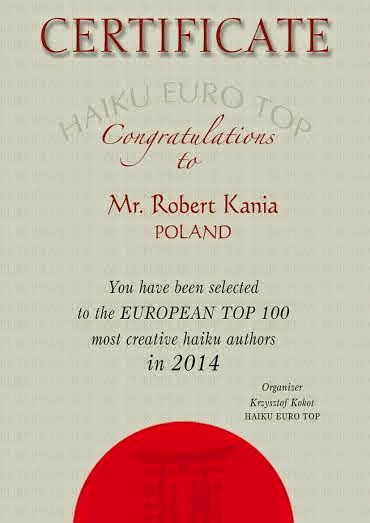 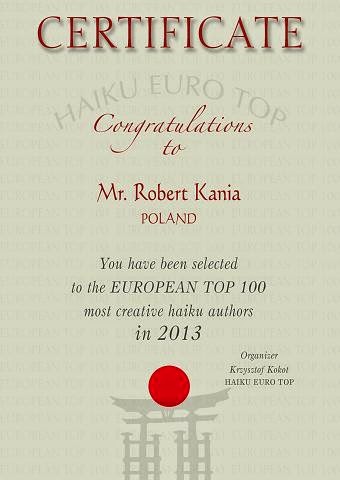 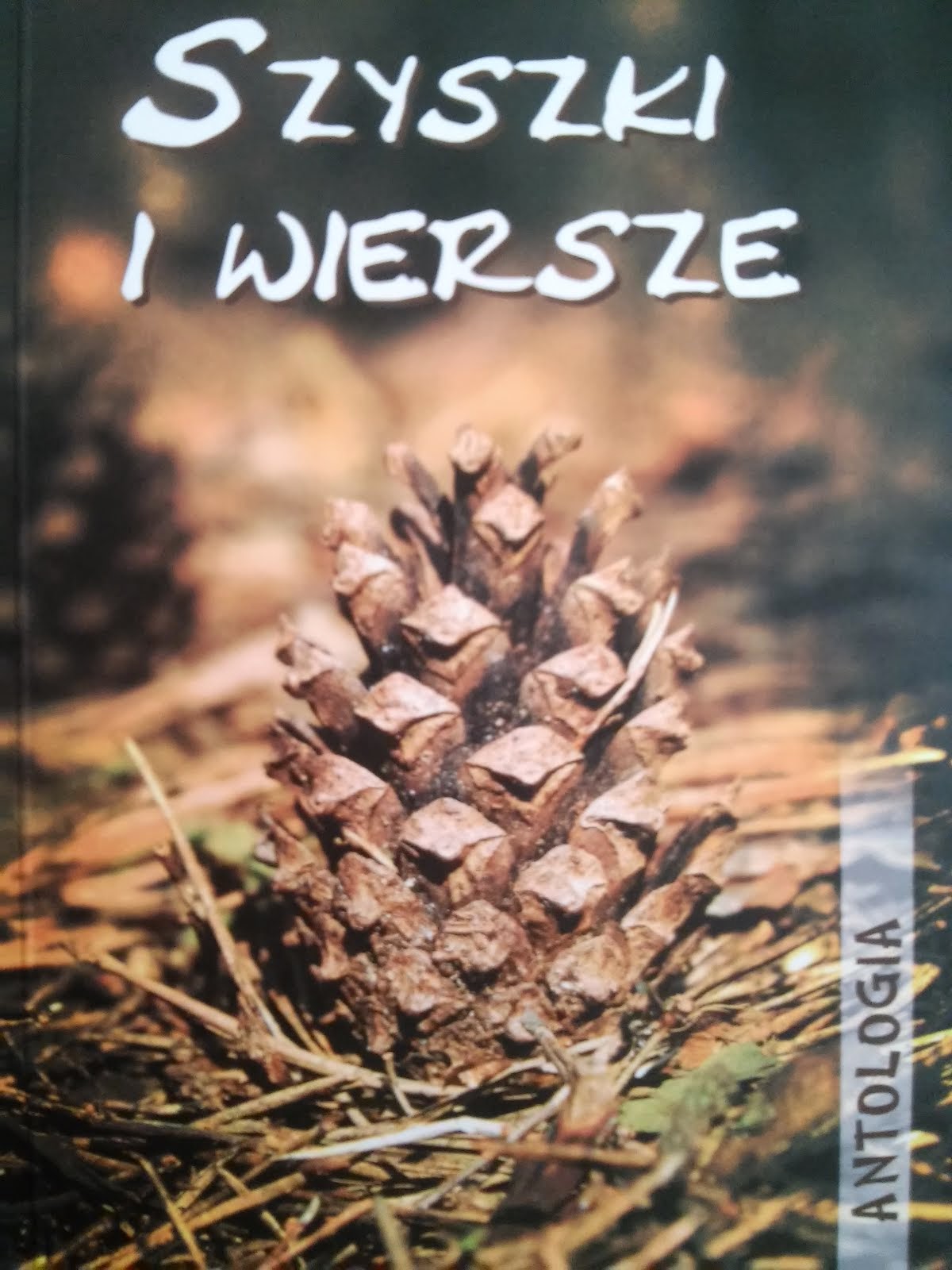 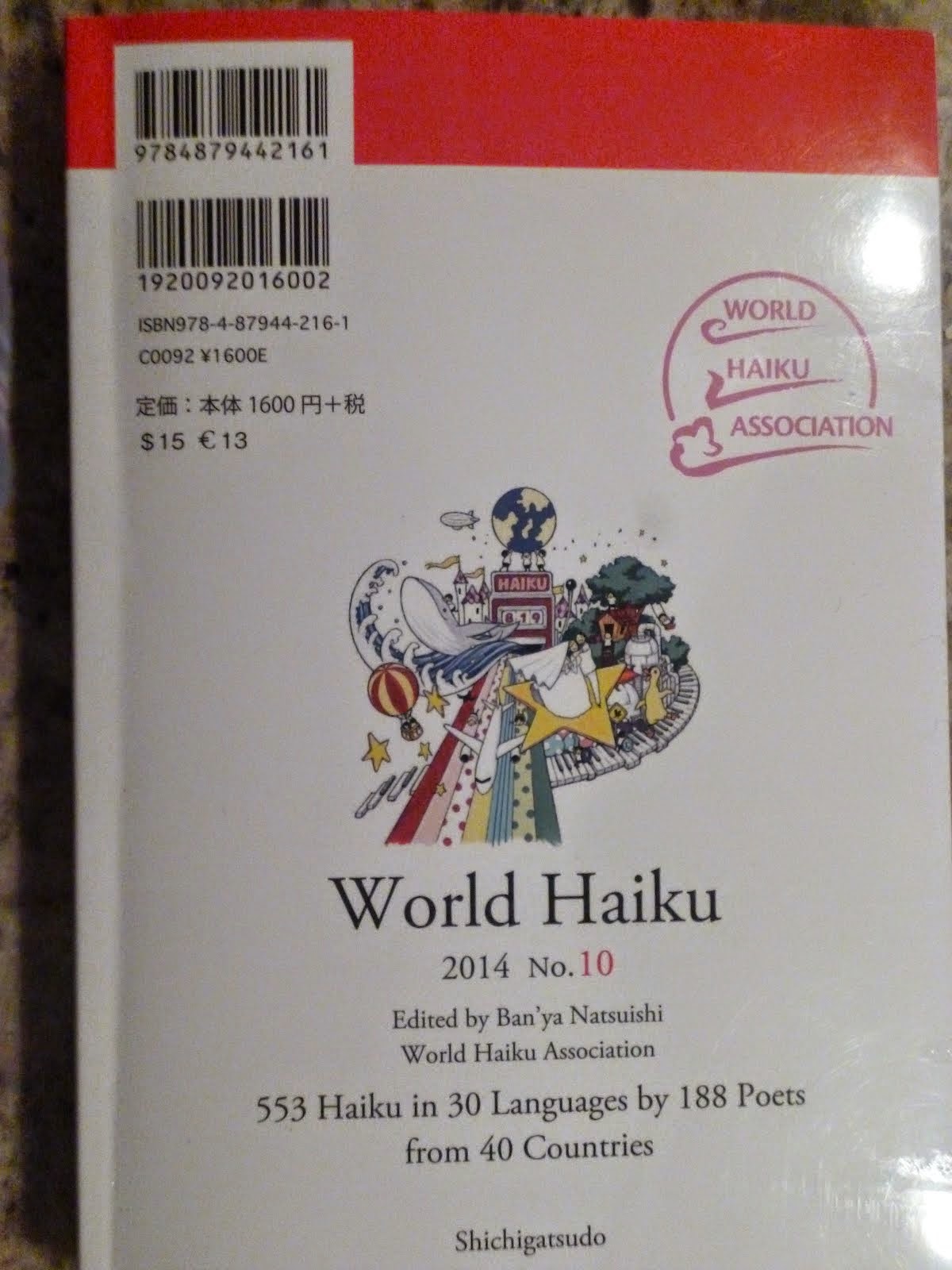 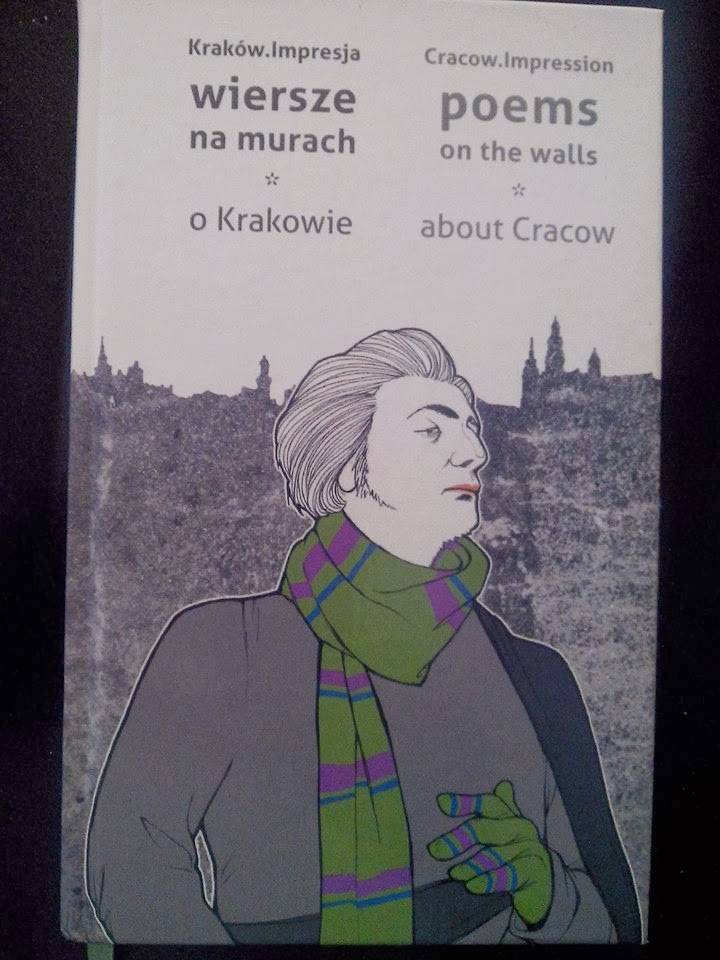 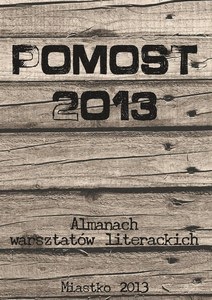 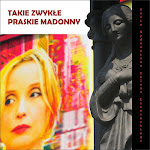